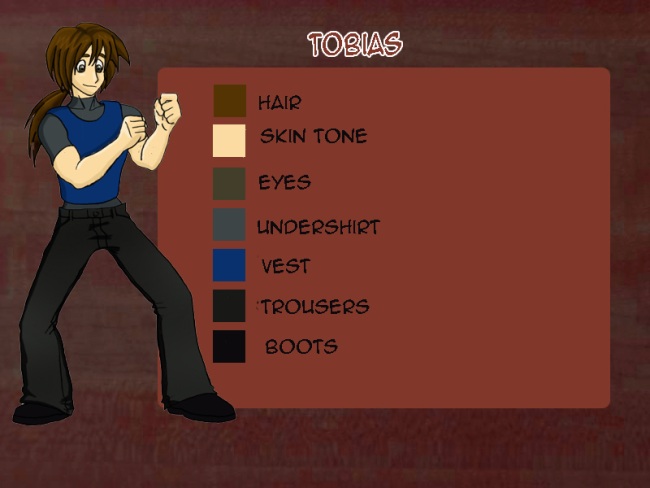 Tobias (or Tobi) underwent a lot of costume changes but I've always liked the toned-down colors on him. I wanted to come up with a costume that wasn't too flashy, but that was easily distinguishable. He is named after the talking werewolf head in New York City's Jekyll and Hyde Club. I don't get to the Big Apple often but it's a favorite haunt all the same.